UP Schools Beware: Yogi Government is threatening to fine schools for rising fees 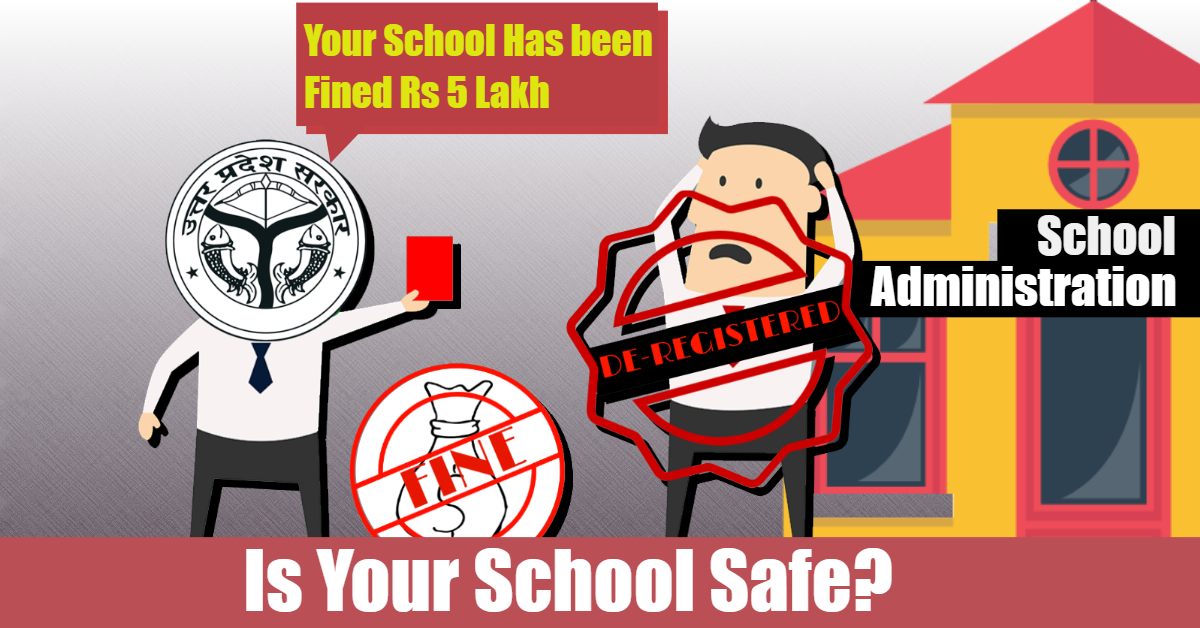 UP Government, in a bold move, sanctioned a decree, Self-Financed Independent Schools (Regulation of Fees) Bill 2018, that refrained private institutions and schools, affiliated to prominent educational bodies: ICSE, CBSC and UP State Board, from rising fees. This decision comes in awake of pleas made by parents against capricious fee increments.

School administration (Director/Chairman) will be fined up to 1 Lakh rupees for first-time violation of the ordinance.

If the management proceeds anyway, a fine of 5 Lakh rupees will be imposed for second-time violation and could stand a risk of de-recognition for further violations.